On September 15th, 2019, the annual Blackmore Sydney Running Festival was held and about 37,000 people signed up for this world-class running race. In ten consecutive years, CCCA Sydney branch organized all members to participate in the cross-bridge running activities. This year, Sydney branch received proactive responses from the member units and formed a team of nearly 500 people to join the competition.

Originating in 2001, the Sydney Running Festival with beautiful scenery along the way has become a world famous event attracting more than 30,000 runners from over 66 countries every year. There are 4 events in 2019: Sydney marathon, half marathon, 10km bridge run and 3.5km family fun run. Over $1.6 million charity donations have been received this year, and will be donated to local charities. CCCA actively organizes members to participate in such charity events and encourages Chinese-funded enterprises taking social responsibilities and integrating with Australian community to contribute to the economic cooperation between China and Australia.

The festival enriched the leisure life of members of Sydney branch. In the meantime, it promoted the concept of active exercise and healthy life. The event also passed the message that CCCA as the common home of members is the effective carrier for uniting and cohesive Chinese enterprises in Australia. 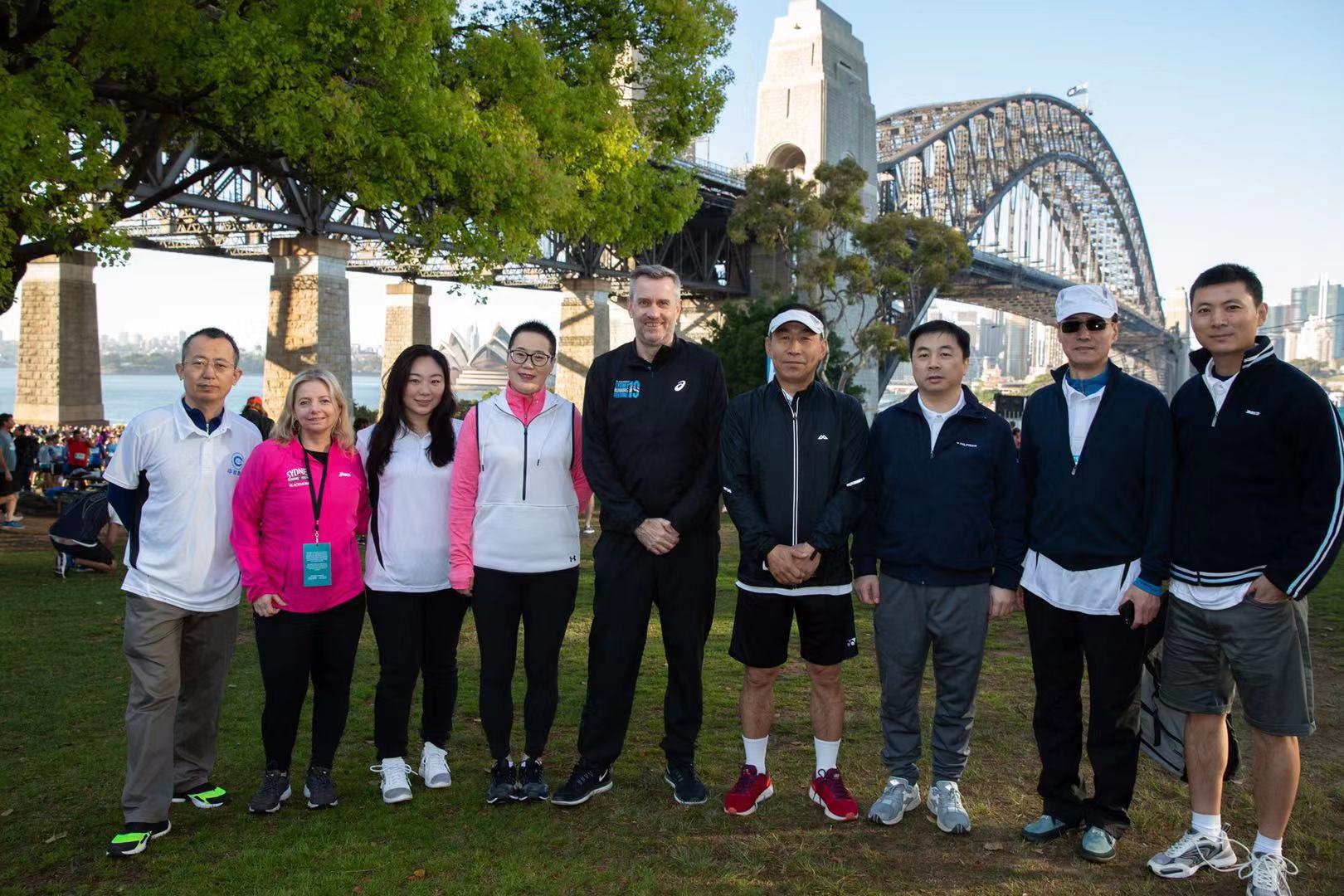 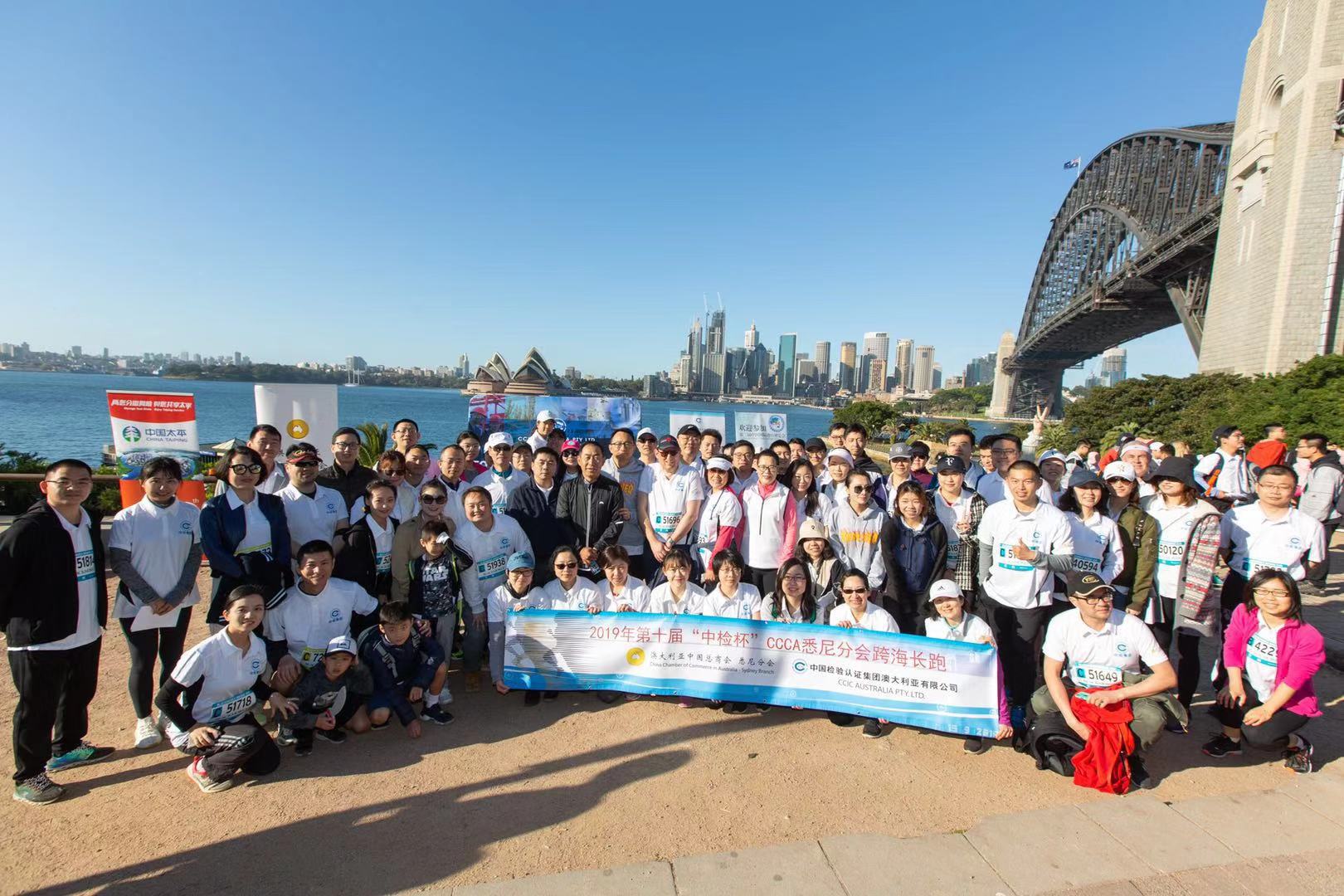