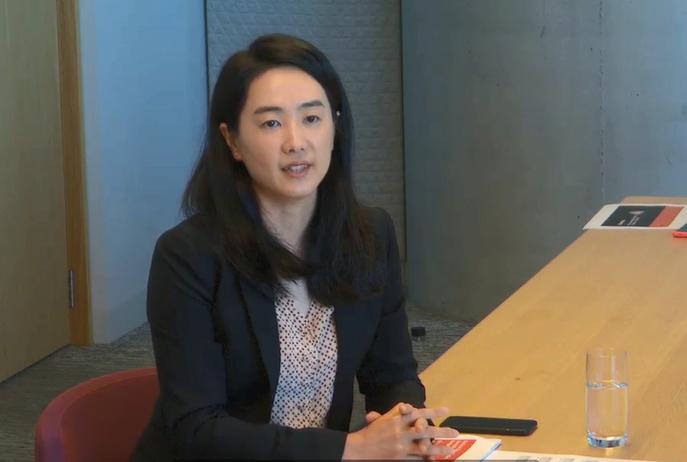 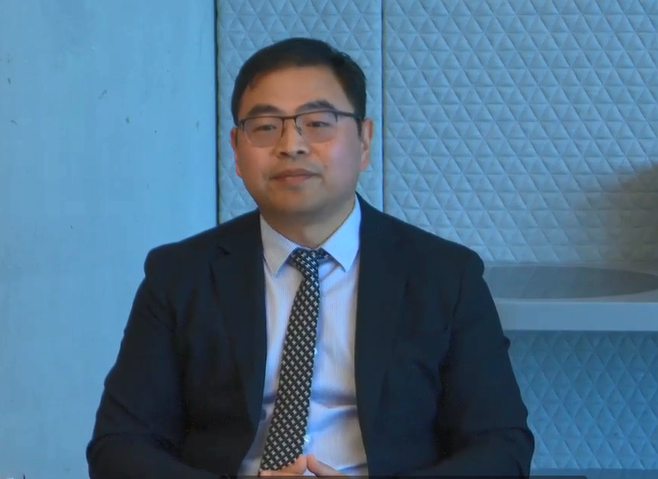 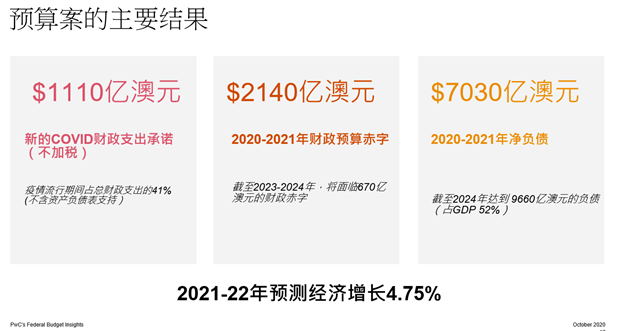 Talking about his feelings about the federal budget, Mr Zhang Kai said, “In general, this is a crisis budget. From the perspective of seeking partisan consensus and quickly injecting huge amounts of cash into the economy to ensure employment, the score of this budget is a pass. But overall, the budget measures lack creativity and reformation. The government missed the opportunity to use extraordinary time period to gather public opinion and partisan consensus to challenge some fundamental and structural issues that have long plagued Australia’s economic competitiveness.

Caleb also elaborated on the current timetable of the Australian tax credit plan and the next action plan.

Next, PwC Tax Director Hou Yuying elaborated on the government tax incentives and mitigation measures mentioned earlier by Mr Zhang Kai. Since March this year, the federal government and state governments have issued a series of tax relief measures to assist companies in coping with the economic challenges by the pandemic. The focus of the measures is to protect jobs, provide cash flow assistance, certain tax relief or deferrals, and encourage investment in assets, thereby encouraging economic recovery. 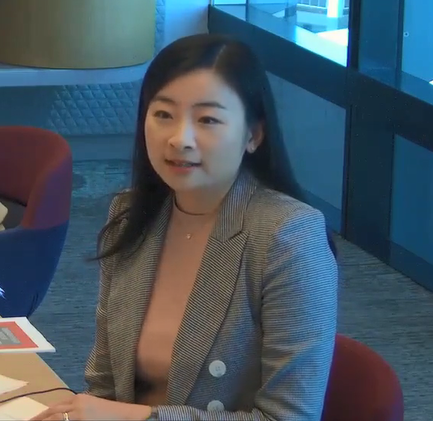 In addition, Hou Yuying pointed out that for most Chinese-funded enterprises, December 31 is the end of the financial year. By then, the enterprises need to make some preliminary planning. For example, whether the tax losses can be carried forward in full and whether the group has occurred structural changes such as restructuring which will affect the carry-over tax loss test; whether more inventories are impaired or scrapped, and whether bad debts are used as tax deductions before the end of the financial year. 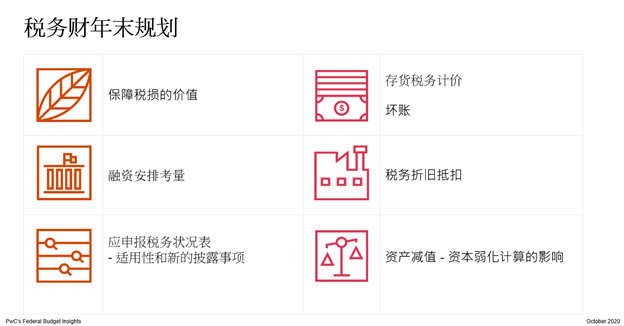 Finally, PWC audit partner Shao Hong provided an update for the 2020 financial reporting to the online audience and made a solid statement on the accounting impact of company insolvency, business continuity, financial instruments, and lease accounting treatment. 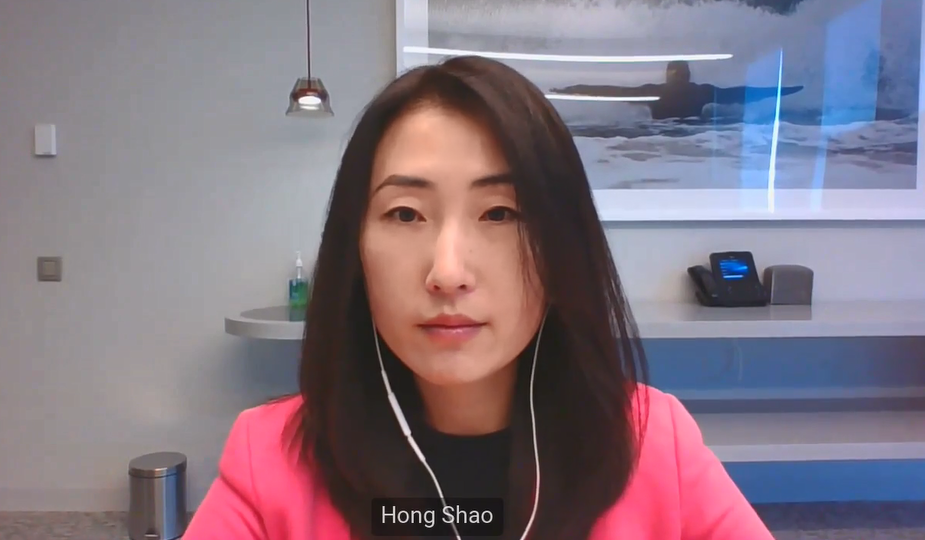 In the discussion session, Wei Wei, Director of PWC Australia National China Practice, discussed questions from the online audience with the present speakers. This live broadcast ended with everyone’s active participation and discussion. After the meeting, we got warm feedback and compliment comments. 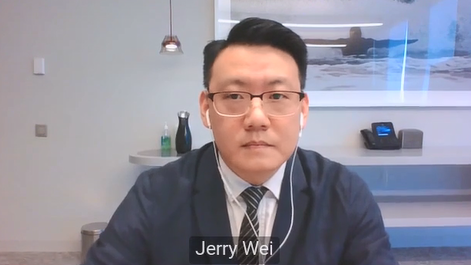