All players strove hard and displayed wonderful badminton skills. There are many master players who presented multiple joyful games,which shed lights for the event. Golden Wind  & Dadi United team, Huawei team and Bank of China & M-Tour United team are the top three of group game. Sydney Branch Secretariat would like to congratulate all teams that achieved outstanding results and express sincere appreciaton to all the referees and the relevant staff for their meticulous and rigorous work.

In the puporse of friendship building, communication promoting and team uniting,  this annual badminton competition has become a classic event of CCCA Sydney Branch. It has attracted a wide range of participation and the influence is gradually expanding. In the meanwhile, it also provides a platform for member staff to shine themselves and communicate with each other and to expree the passion to badminton, for Chinese enterprises to show the cohesion and team spirit. 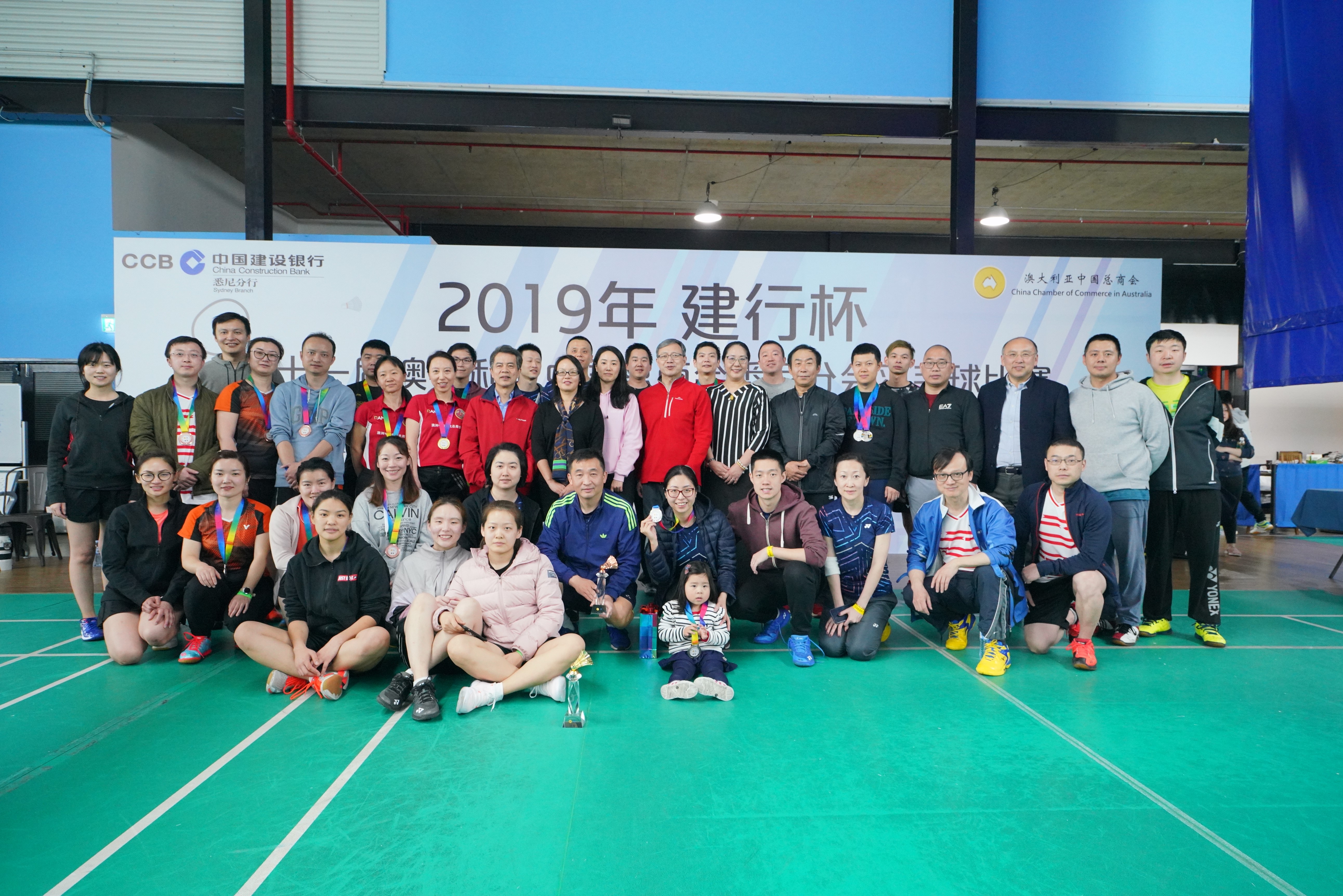 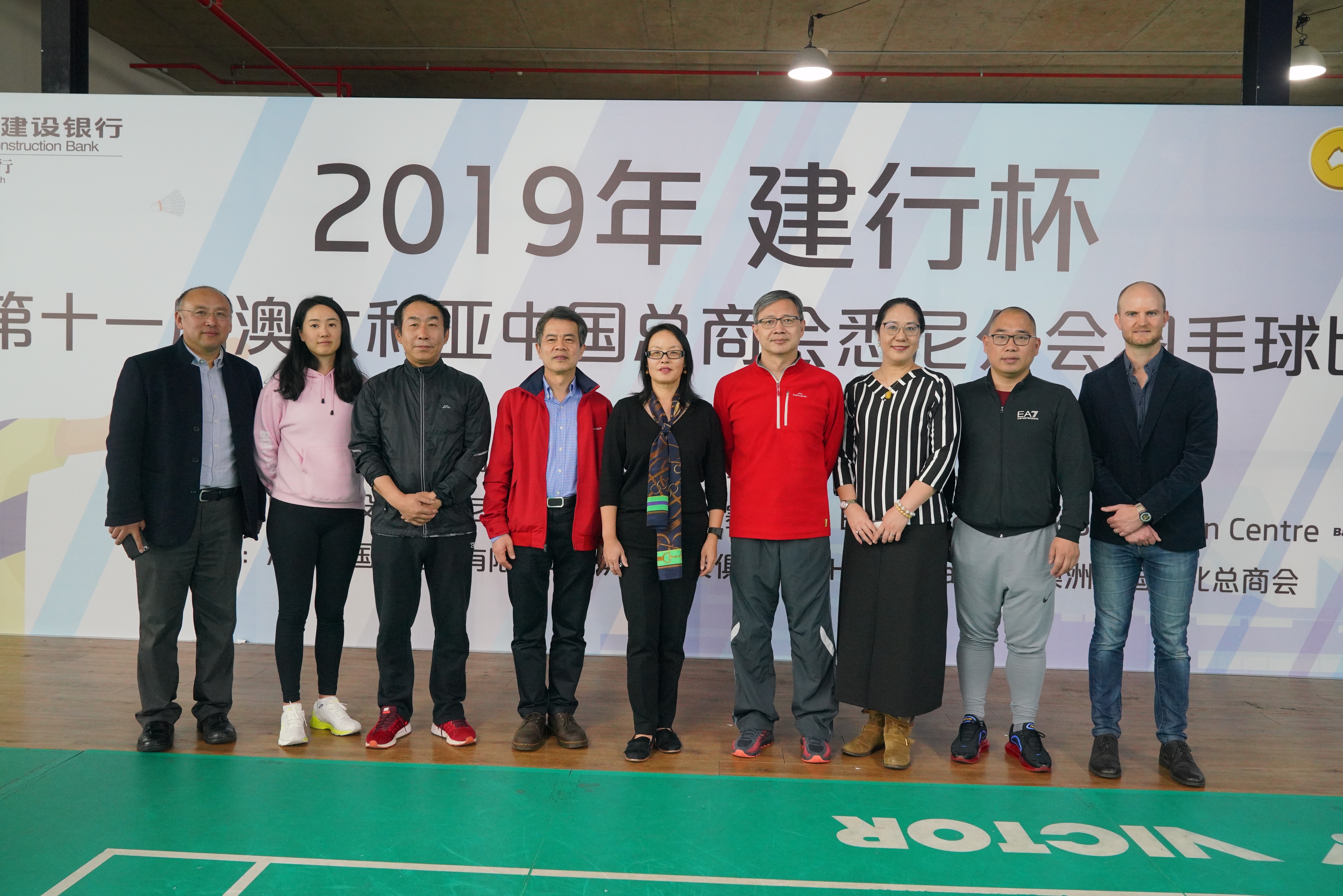 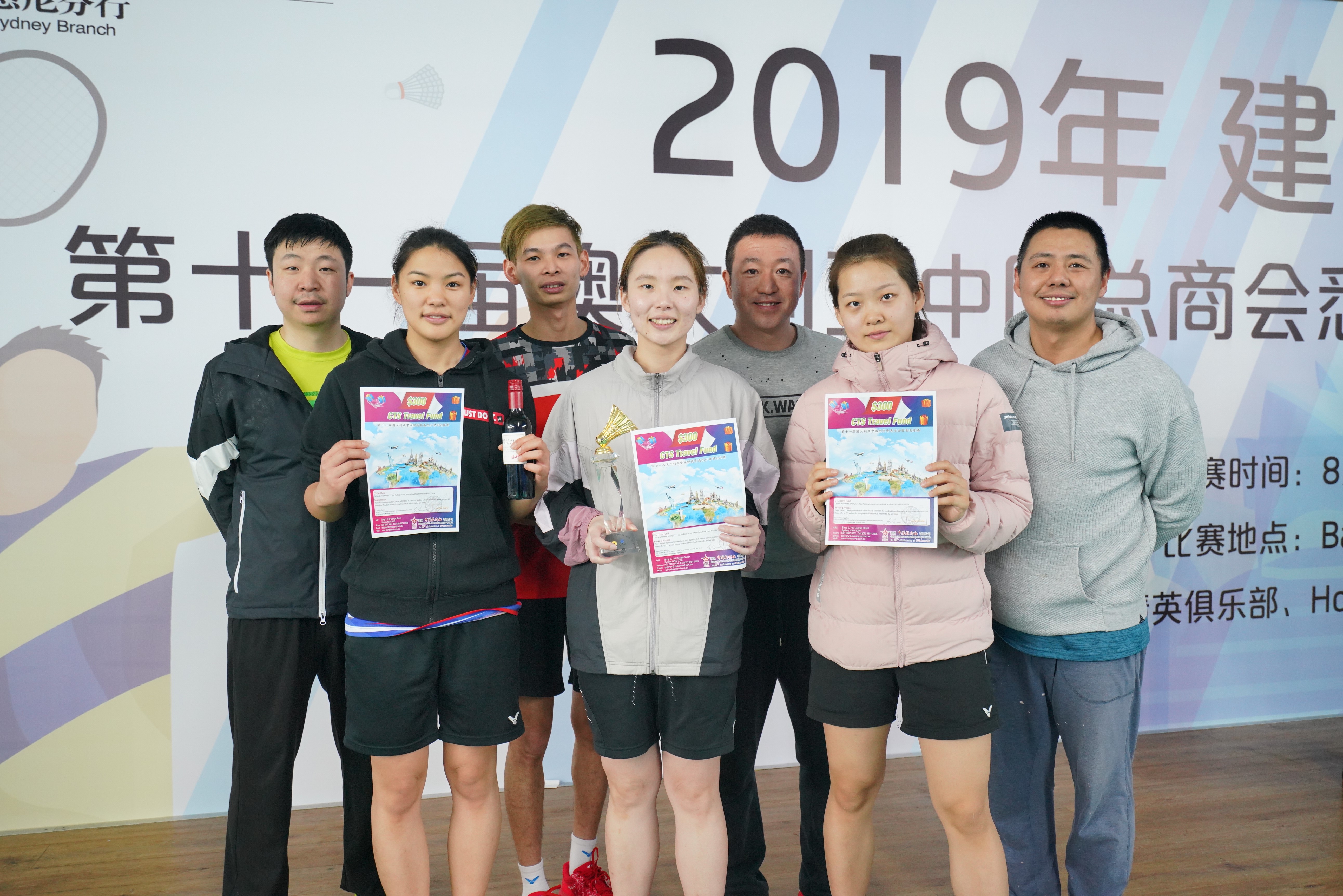 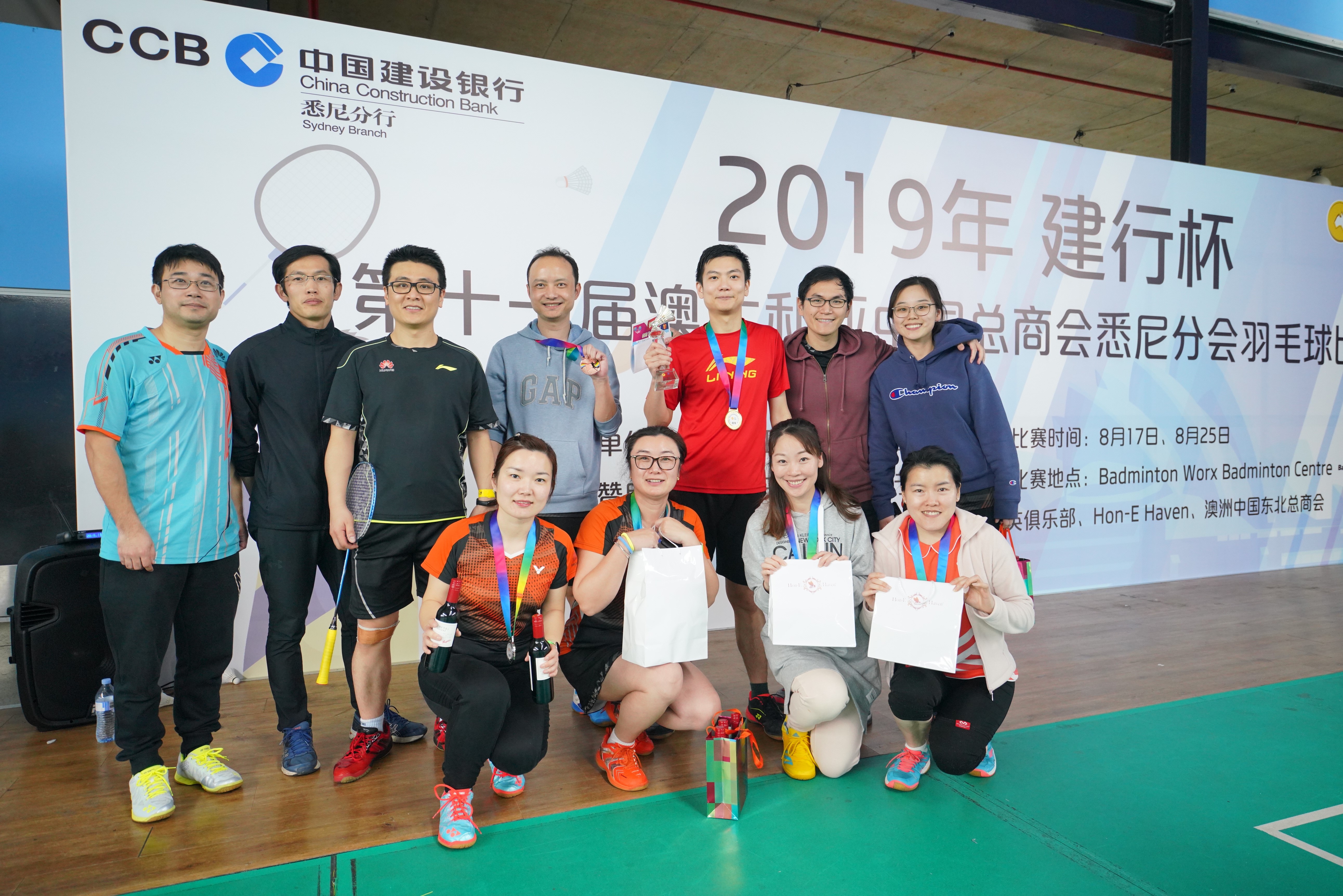 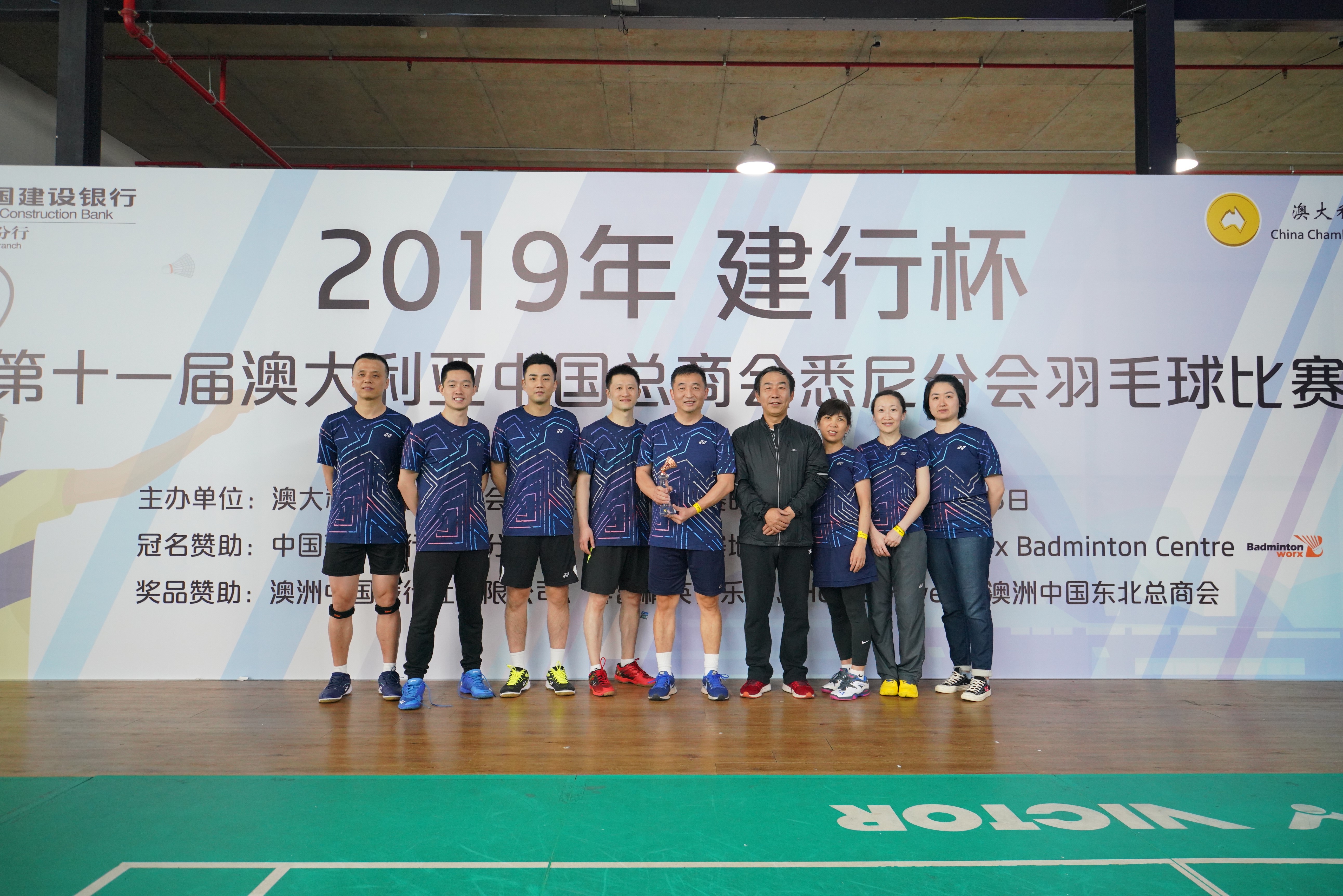