On the afternoon of June 28th 2019, Sydney Branch of China Chamber of Commerce in Australia (CCCA) held the first committee meeting of 2019 at Primus Hotel, Sydney. President of Sydney Branch, Mr. Chen Huaiyu, either the person in charge or representative from each committee member and secretariat were invited to attend the meeting. The Chinese Consul General in Sydney (ambassador) Gu Xiaojie, the Economic and Commercial Counselor of the Consulate-General in Sydney, Wang Hongbo and Consul Wang Long also attended the meeting.

At the meeting, all participants responsibly elected new president unit of Sydney branch as COSCO Shipping (Australia) Co., Ltd. and the president of Sydney branch as Mr Chen Zheyu, and appointed the secretary general of Sydney Branch to Ms Wang Guannan, Chief Representative of CCPIT Australia. Besides, COSCO Shipping (Australia) Co., Ltd. was nominated as the president unit of CCCA. Mr Chen Zheyu was nominated as the president of CCCA. According to the election process, the relevant election and nomination results will be submitted to National Committee for final voting. 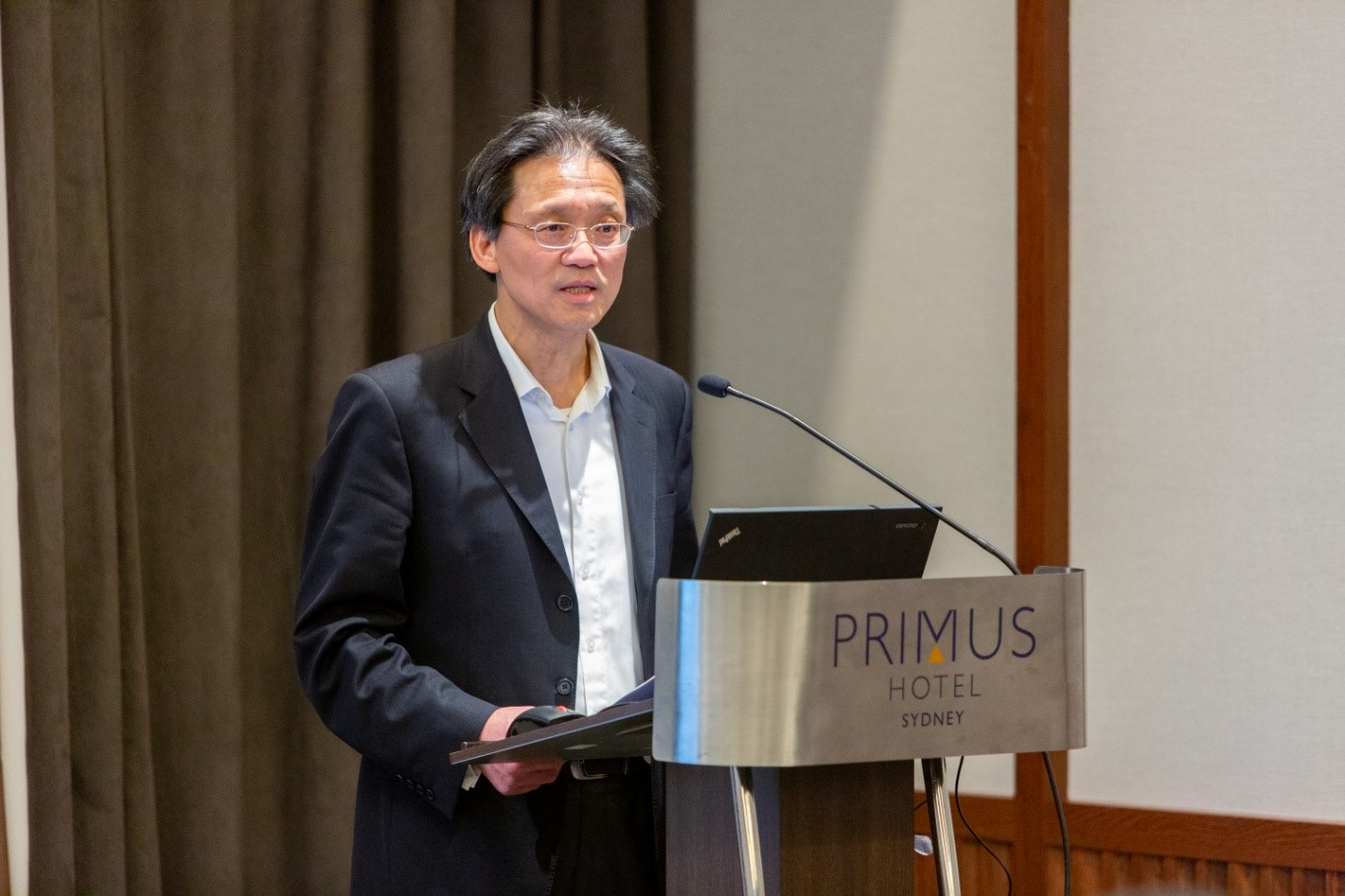 Consul General Mr Gu started the speech with a brief analysis of the current international situation. He pointed out that the member companies should benefit from CCCA platform to further strengthen cooperation with Australian government and business, enhance mutual trust and mutual benefit. He hopes that the Sydney Branch will enhance its influence and cohesiveness with new president and committee units and keep playing the key role within of China-Australia economic and trade cooperation.

Mr Chen Huaiyu, President of the Sydney Branch, presented to the meeting a report named “Summary of achievements as the President of CCCA”. President Chen’s report is objective and practical by reviewing the completed work during the period when Bank of China Sydney Branch as the president unit. President Chen emphasized that during his tenure, CCCA has been well supported by Australian Embassy, Consulate General and Economic and Commercial Section of Consulate General, and received positive responses from the members. With the sincere cooperation and concerted efforts of all the committee members and members, CCCA has successfully achieved the “three improvements”, which are the improvement of cohesiveness, the improvement of interactive communication and the improvement of influence. With the well-organized operation of the industry/professional committees, a wide range of industrial and cultural theme activities will be carried out continuously. CCCA will keep building the platform, improve the member service and create the brand of CCCA. President Chen advised in the future, Bank of China Sydney Branch, as a member of CCCA, will continue to support the various work of CCCA.

Finally, Counselor Wang Hongbo delivered suggestions and requests for the work of CCCA from three perspectives: “macro view, global plan, and practical doing.” She pointed out that CCCA should objectively guide members in terms of China-Australia relations and the trend of the world economy, further adhere to the enterprises, abide by local laws and regulations, adapt to local conditions, keep openness and tolerance, and promote bilateral economic and trade development with the innovative attitude. She stressed that members of the Sydney Branch should continue to operate in compliance with laws and regulations to prevent offshore risks. Finally, she hopes that under the leadership of the new president, Sydney branch will keep improving the quality of service, understand the needs of members, continuously enhance its influence through websites and periodicals and maintain the positive corporate image of Chinese-funded enterprises.

The meeting successfully completed the agenda and pointed out the direction for the work of CCCA in the second half of 2019. Under the leadership of the new president and all the committee members, the Sydney branch will unite and continue to contribute in the Sino -Australian economic and trade relations development. 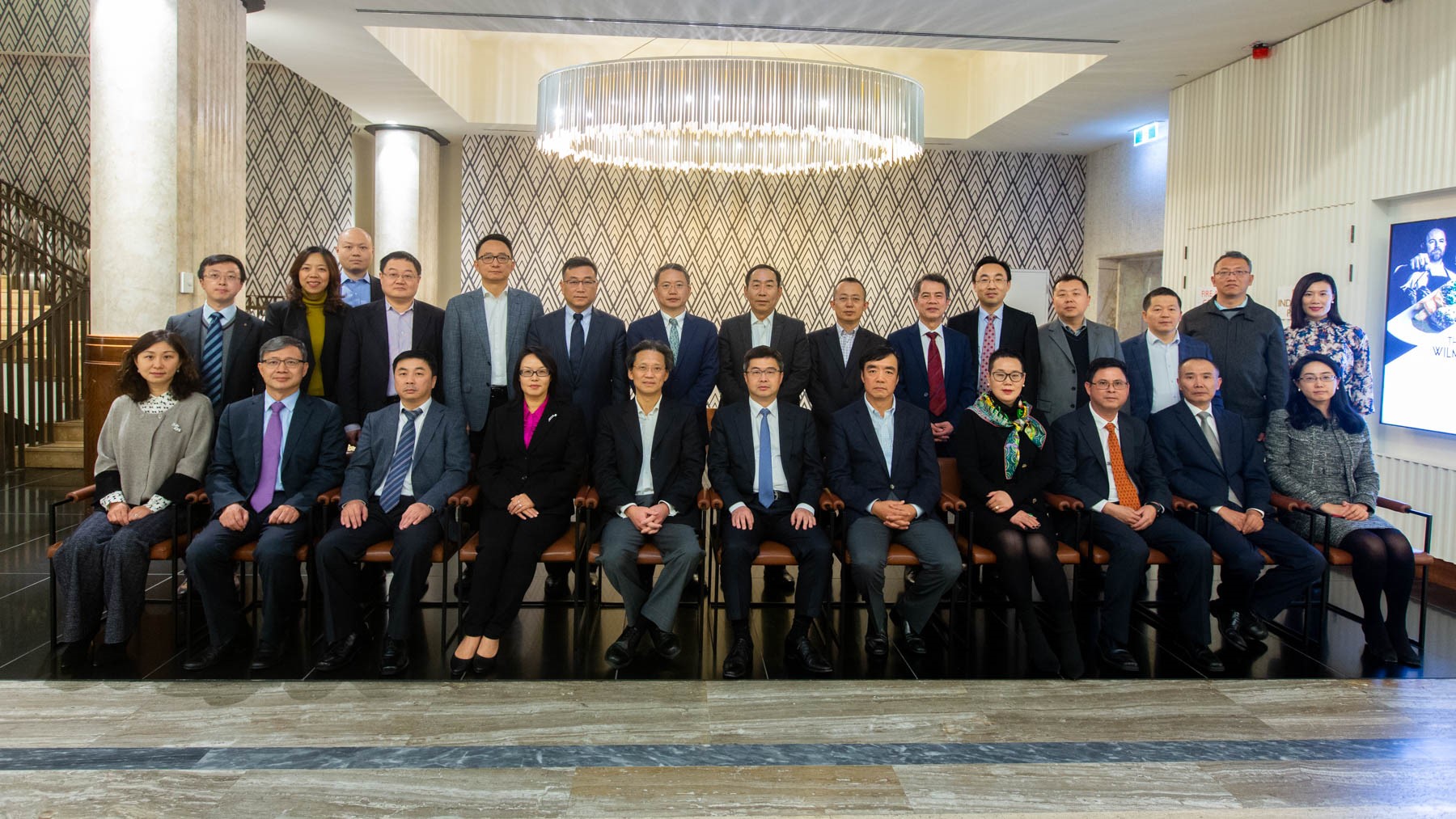