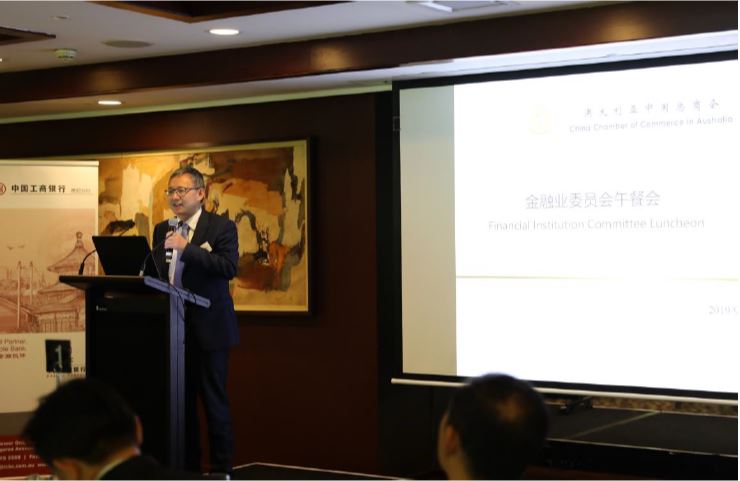 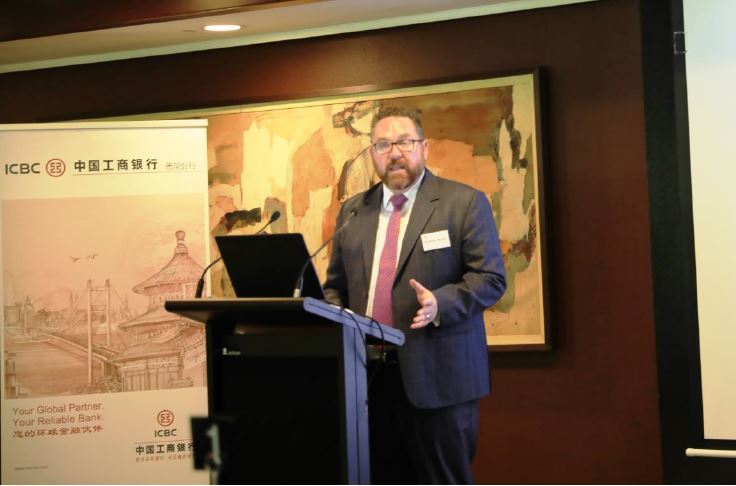 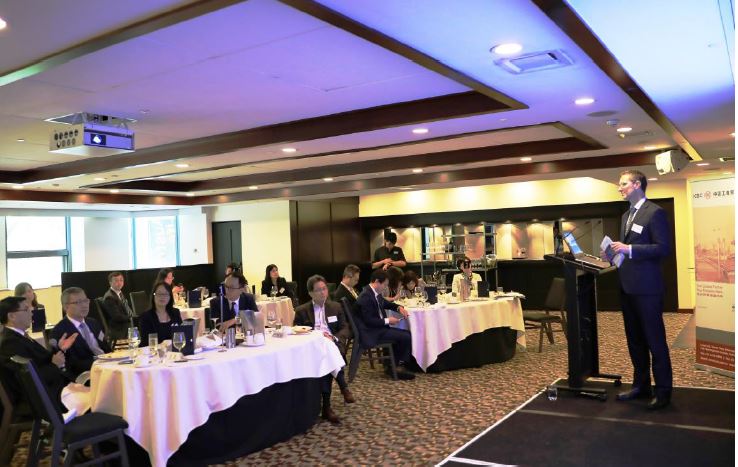 Mr Luo Wei, general manager of the ICBC Sydney Branch, delivered a speech with thanks to the support from Counsellor Wang Hongbo, committee members and special guests. 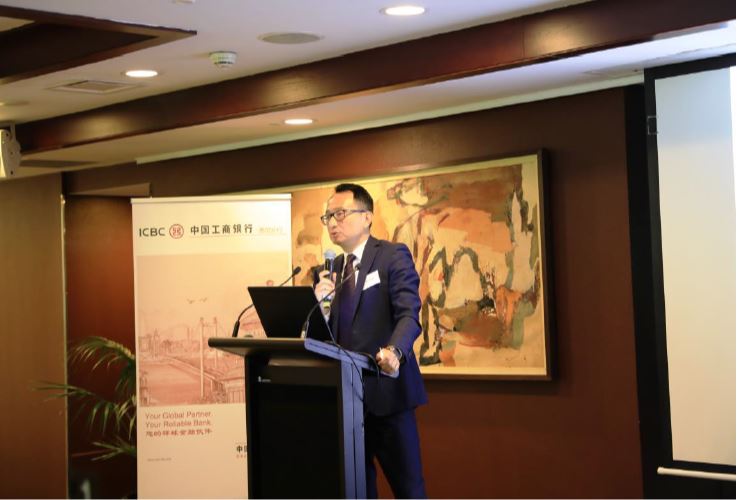 Finally, Counselor Wang Hongbo delivered a speech on behalf of the Consulate General of Sydney, and made a prospect for China-Australia relations and economic and trade exchanges. She affirmed the important role played by CCCA’s Financial Committee in promoting China-Australia economic and trade development, and thanked the organizers and Special guest for supporting this event. After luncheon, the participants continued the discussion on economic and trade topics. 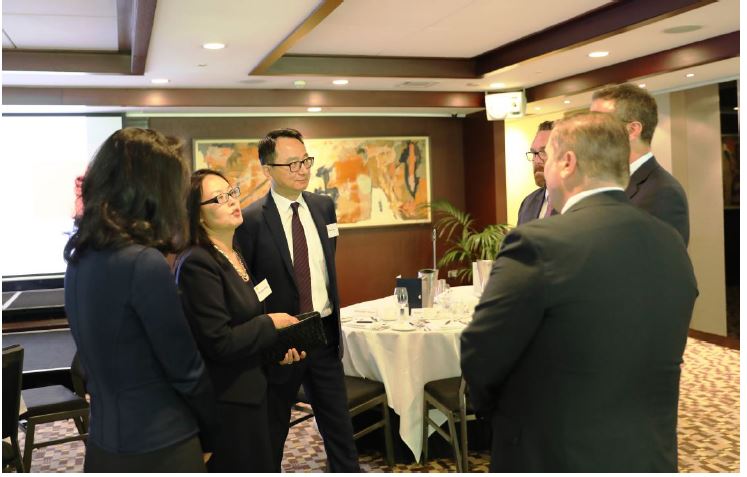