On the afternoon of June 8, 2019, Adelaide Chapter of China Chamber of Commerce in Australia (CCCA) held a member event for Dragon Boat Festival. This event was also for the celebration of 1st anniversary of Adelaide Chapter. Representatives from member companies such as Sinosteel Australia Mining, Bank of China Adelaide Branch, China Southern Airlines Adelaide Office, Tonghe Mining and Beijing Enterprises Water Group actively participated in the event. The event was supported strongly by the Chinese Consulate General in Adelaide. Consul General He Jingjing, Deputy Consul General Pi Lijun and other members of Consulate General attended the event. Ms Ying Ying and Mr Bai Qiang, director of China Affairs from department of Trade, Tourism and Investment of SA were also invited to attend.

The event was hosted by Chen Chunya, Deputy Chairman and Secretary General of Adelaide Chapter and branch manager of Bank of China Adelaide Branch. Mr. Chen Chunya first expressed his welcome and gratitude to the leaders, guests and representatives who participated in the event. He also said that the Adelaide chapter has developed over the past year by member number increasing, chamber mechanism building and members cohesion enhancing. In future, with the support of Consulate General and SA Government, Adelaide Chapter will keep promoting economic and trade cooperation between China and South Australia. Mr. Gao Fusheng, Chairman of Adelaide Chapter, delivered a speech on behalf of the Chapter. He expressed his gratitude for the strong support of the Consulate General and said that he will continue to unite all chapter members, voice for the development of member companies in SA and strive more rights for member companies.

The Consul General of Chinese Consulate General in Adelaide, He Jingjing delivered a warm speech. She affirmed the achievements of Adelaide chapter in 2018 and expressed her satisfaction to the growing membership team and hoped Adelaide Chapter to role as a bridge, have more innovate ideas, do more practice to solve probelems facing by Chinese-funded member companies. This year is the 70th anniversary of the founding of the People’s Republic of China. He Jingjing hopes that in the second half of the year, the chapter will actively organize and participate in the celebrations of National Day celebration. 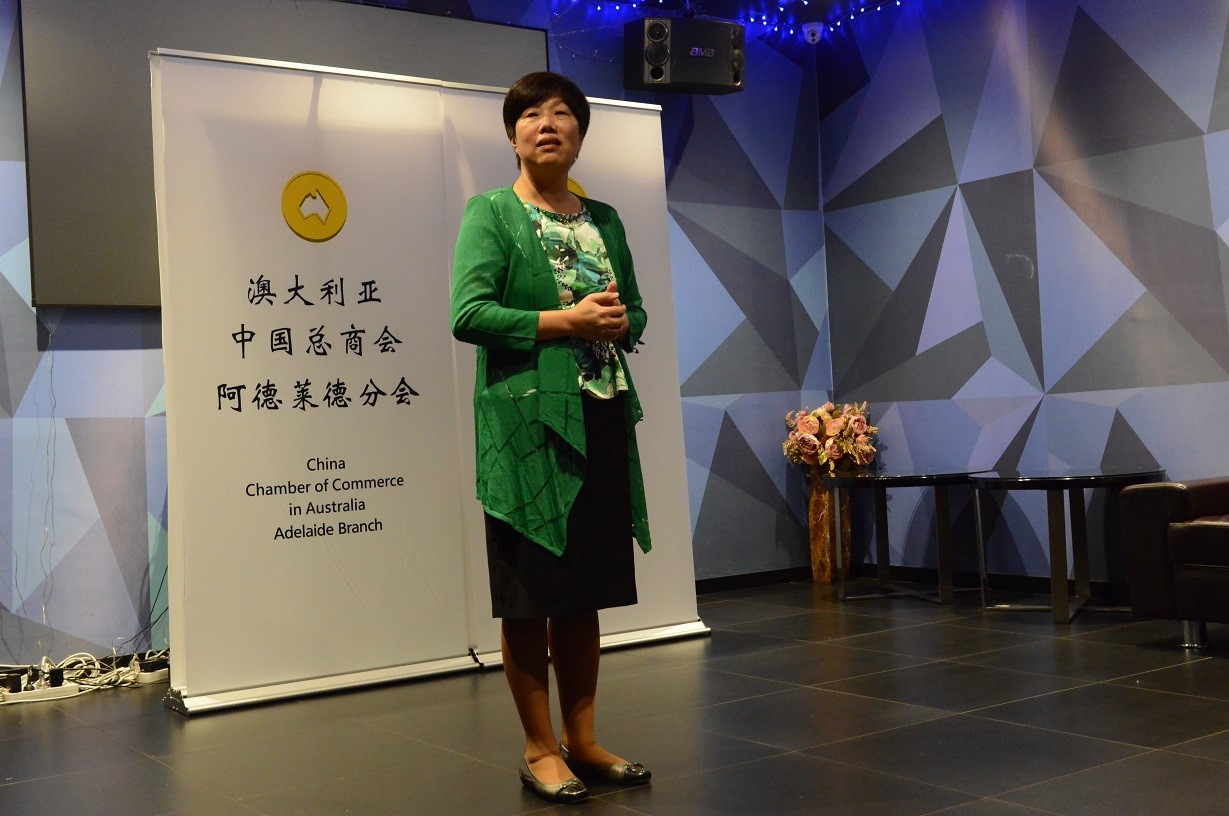 Mr Bai Qiang, director of China Affairs from department of Trade, Tourism and Investment of SA said in his speech that SA has always attached great importance to its relationship with China. The Adelaide chapter’s efforts in promoting economic and trade cooperation between China and SA are apparent to everyone. Hope Adelaide Chapter continues to serve as a bridge to strengthen economic and trade relations between South Australia and China. 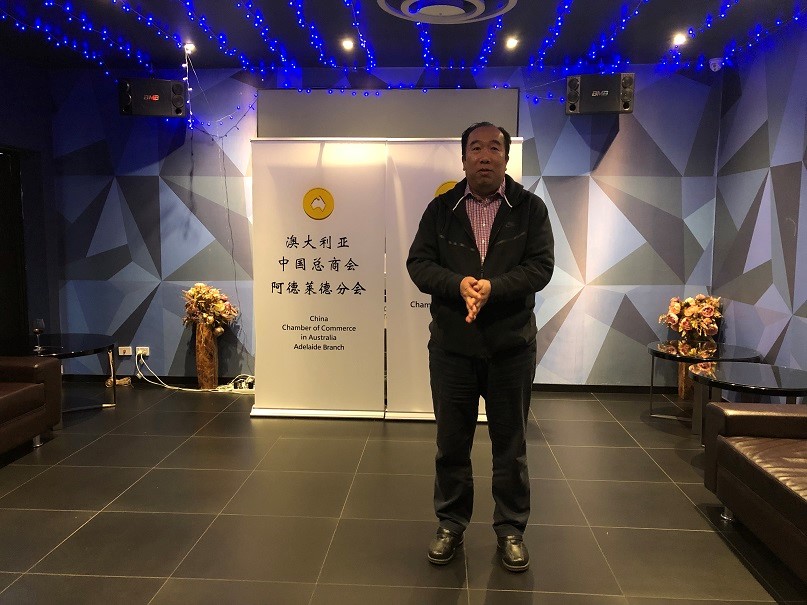 With completion of speech session, the Adelaide Chapter held a short induction ceremony for three newly joined member companies. The Consul General He Jingjing issued the membership certificate to the representatives of these three members. 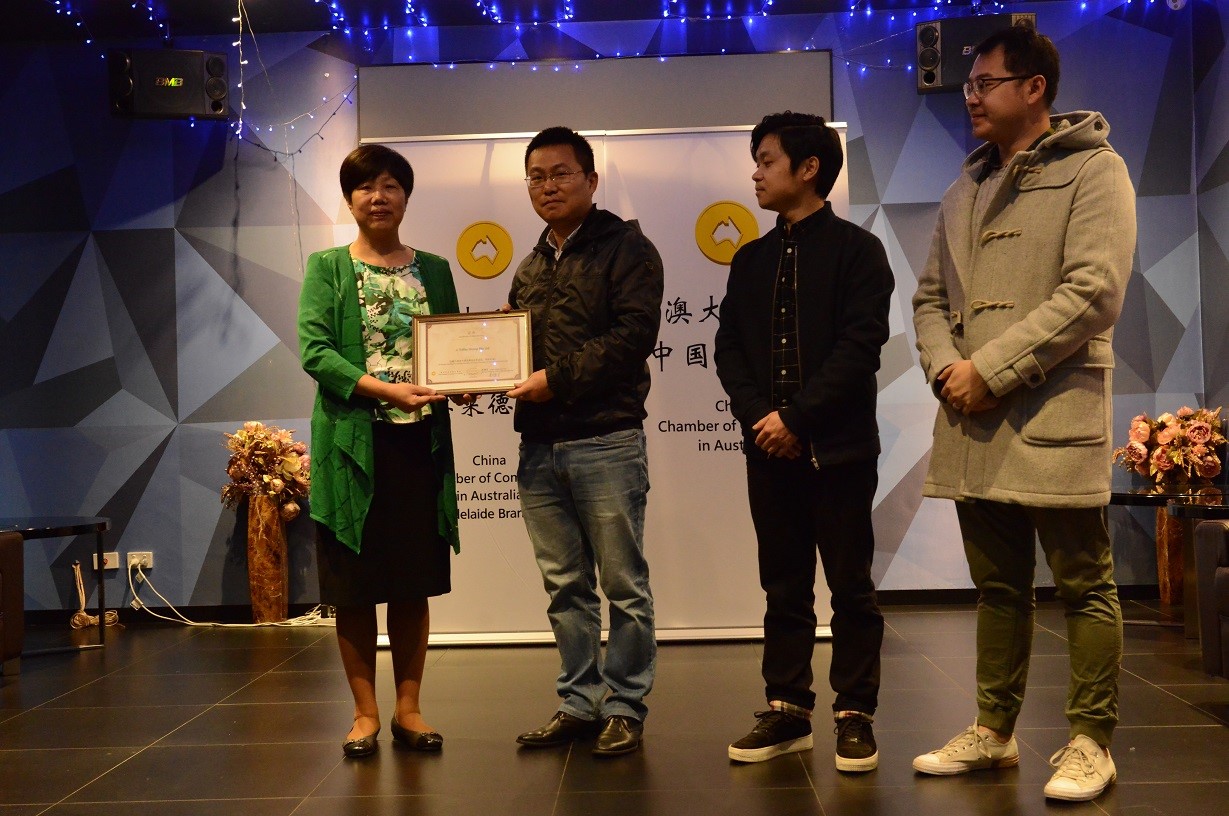 The last stage of event is the karaoke session and the lucky draw, many of attendees performed and the rest applauded to the performers. The activities enhanced mutual communication and friendship. The event finished with laughter in happy atmosphere. 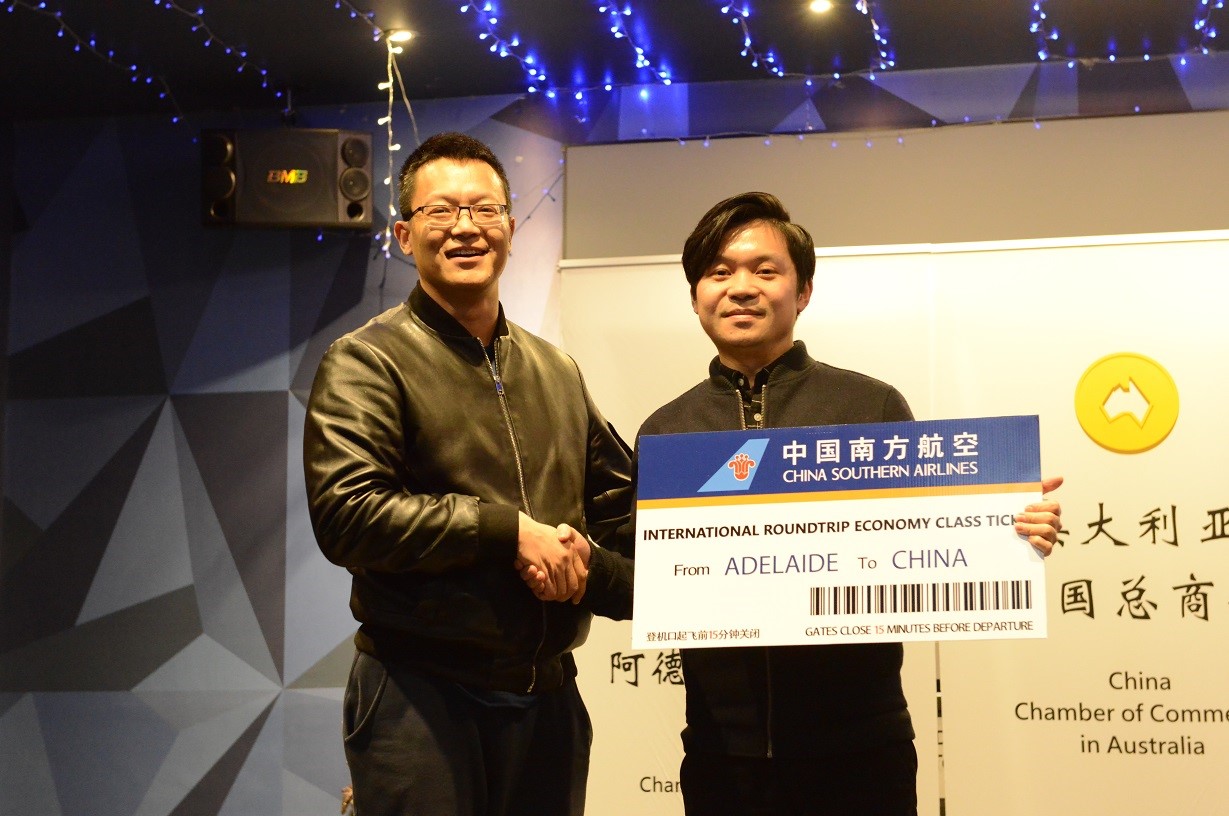 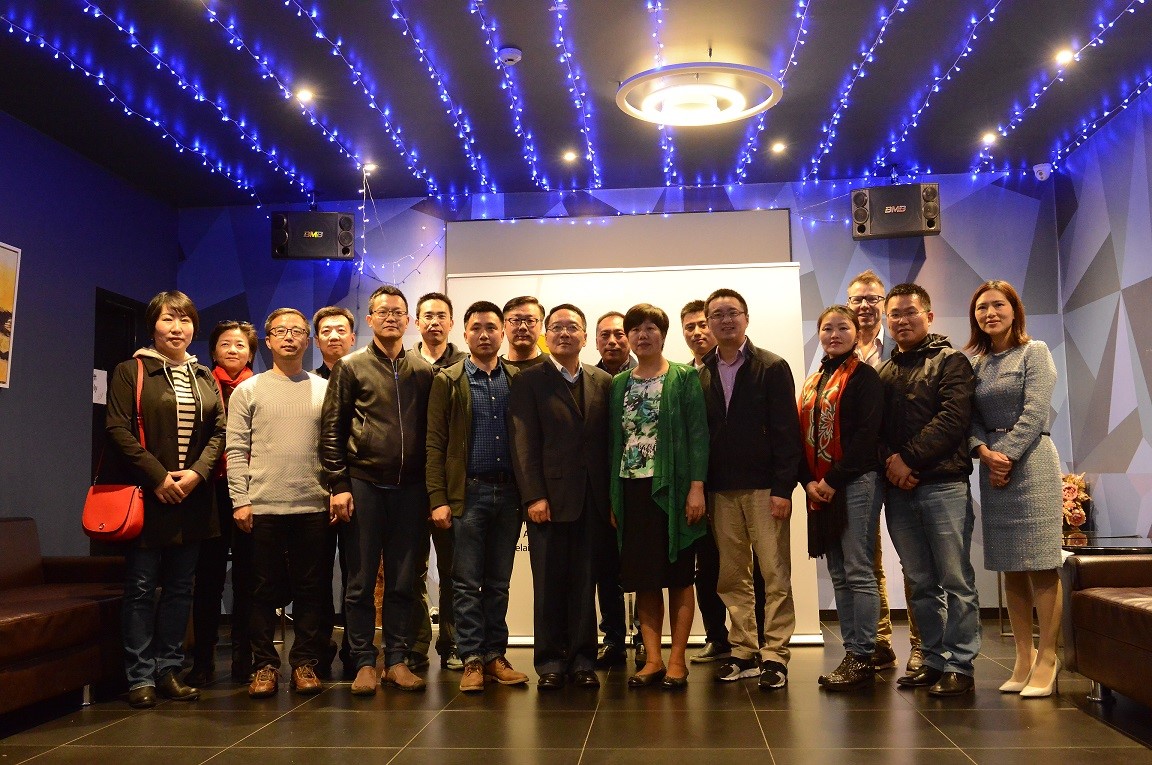